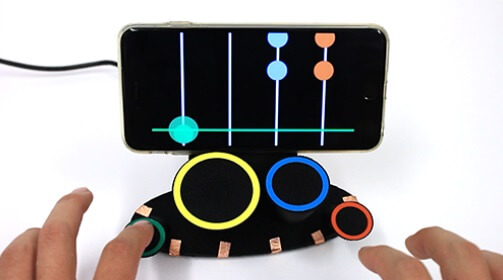 Electric Field Tomography – Electrick  – you can turn a wall, a phone case, a steering wheel, a toy or anything into a touch sensor with the help of just a little spray paint and some electrodes they figured it out at carnegie-mellon let’s take a look adding touch interactivity to objects, these easy first we add a conductive coating to an object  then we attach sensing electrodes to the periphery of the desired interactive area an optional topcoat can be applied with this setup electric can detect different touch locations as well as enable course continuous touch tracking our sensing principle works by injecting a small electric current  into the conductive layer using a pair  of electrodes, we then measure the voltage at all other adjacent electrode pairs when a finger touches the surface  some current is shunted causing a localized reduction in voltage  to better estimate the touch location we rotate the current emitting pair and repeat this process  this results in a mesh of cross-sectional measurements using tomographic reconstruction. 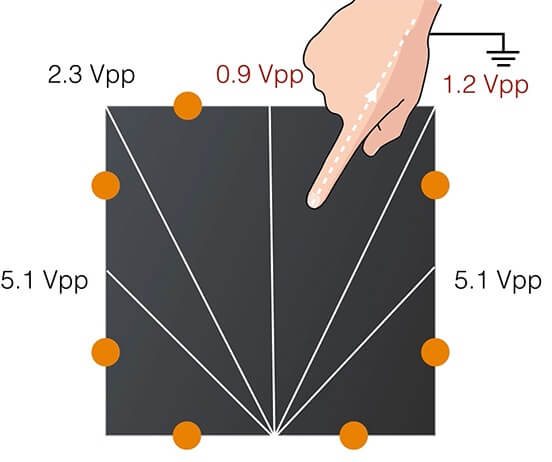 we can create a 2d touch sensing image revealing finger locations so with this all you would need is that conductive paint the electrodes touched  the bottom and using the shunting technique which would send a small amount of a small amount of electric current to the ground couldn’t turn nearly in a shape into a touch pad so this could  be used maybe for an entire wall it could be used to display things to maybe teach people kids could learn in a very literally hands-on way so it’s super easy a whole wall or anything  or anything. You could  just take something that’s the shape of a game controller turn the whole  thing into the touch pad put a little mat over it with Windows  and suddenly whatever that you have a remote control yes it’s mean it’s  just amazing well think what we can do even for the consumer levels so like smart phones or smart  phone cases even.

you could have that level  of  control besides just touching the screen or you know it kind of works like a touch screen but it’s not nearly as  expensive as having a  touch screen maybe this would be a solution if you badly cracked your phone which a lot of us are known to do yeah there’s  just or even the back side of it I know many smart phones do have a sensor there but this  would be able to convert the entire  back of  the phone  right they were saying the way that you hold the side of your phone would inform what app it opens immediately  so if you rate if you  hold it like this it’s probably  gonna  be turn into like snap chat  uh-huh you hold it this  way it’s gonna be  your camera  it’s amazing   I see I love every bit  of  it and then also if you have  some  kind of transparent conductive paint on it  right then you can put a screen behind  it and you replace the entire mechanism at work that probably is a good  amount of what’s inside your phone to make  it a lot thinner or plot more pliable. 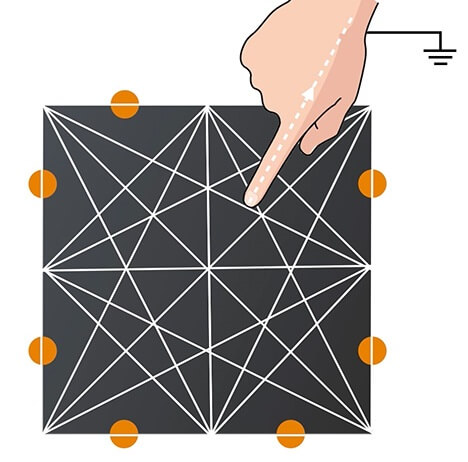 I love this a lot because it’s an affordable way to do touch so you could do that whole wall and not spend I don’t  know how much money to make an entire wall a touch screen yeah they also had a if you have a steering wheel so you  can thinking of these applications  swipe left swipe right if  you want to turn your music up you just go like that you know down up over the outside  of  your wheel this could add to so many  different  applications they like this better than haptic technology so this came from CMU  Carnegie Mellon University PhD student  yang Zhong and it’s called electric  you can his suggestion uses  include wood plastic drywall  jello play-doh it’s amazing, I don’t know about spraying  jello but because I would definitely break  a chunk off but with play-doh that would be awesome as well I don’t  it’d be amazing to sculpt  something and see what kind of out push this  would be able to create. 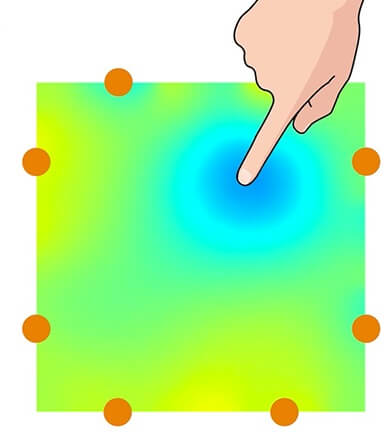 I wonder the toxicity  level of whatever  well it’s a pencil meant right but what you’d  have to hit that you know nice little intersection of things  are   aesthetically pleasing and also non-toxic, so currently this will be shown at the conference on human  factors in computing systems in Denver it’s not at the consumer  level yet but if it were what would you do with this  requires  some thought because it’s just like opening or taking down those barriers of what you  think you can  use for touch sensor technology I know  in the  past there   have  been kick starters for turning anything into a game controller but this would  be another level of that even of computing or consumer facing even like phone technology which we all have  we all rely on let’s take it to that next level . 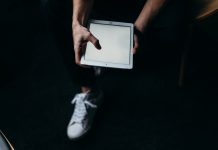 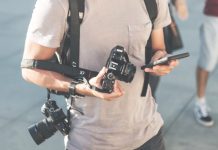 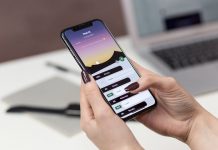 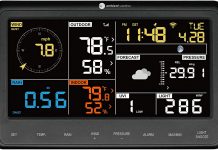 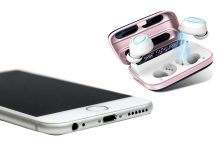 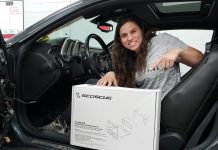 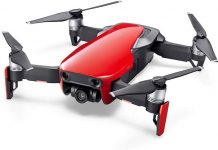 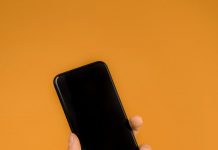 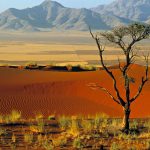 History of Countries topthingz - January 31, 2019
0
Namibia Info - Country in SW Africa bordered on the N by Angola, on the NE by Zambia, on the E by Botswana, on... 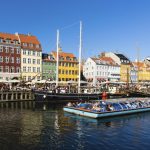 What is Travel Agency

Travel topthingz - December 19, 2018
0
Viator - A travel agency is a public service business that gives travel and tour services to customers on account of suppliers such as airlines,... 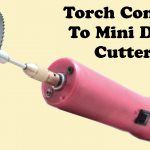 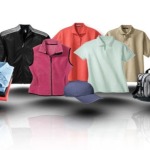 Sports Apparels for Comfort and Style

Sports topthingz - October 28, 2014
1
Sports Apparels for Comfort and Style - All sports lovers know how important it is to look good and feel great while playing a... 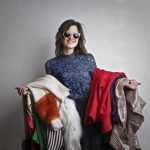 Do clothes reflect your personality?

Fashion topthingz - November 16, 2020
4
There are some reasons for wearing clothing. The first one is an embellishment, which means clothes add color or decoration to one's...