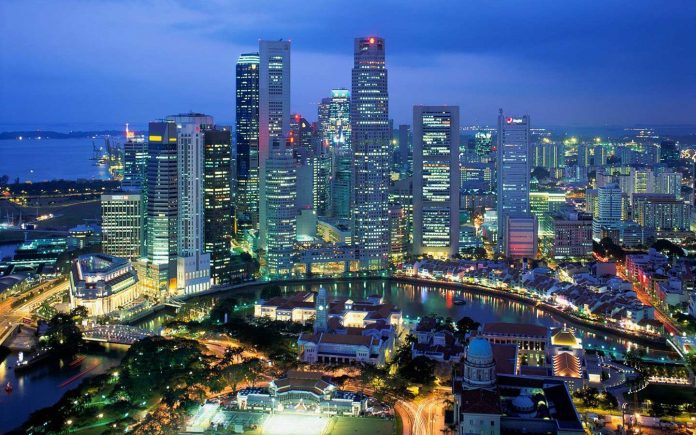 Singapore History – City and independent republic of SE Asia, comprising Singapore Island and several adjacent island s at the S tip of the Malay Peninsula. It was first colonized by a ruler from Palembang, and a Chola ruler later named it City of Singh’s in the 11th century. It then became a Malay city of some size until it was destroyed by the Javanese in 1365. It remained in ruins until re-founded by the British Sir Thomas Raffles in 1819.

Until 1823 it was part of the British settlement of Benkoelen, when it became the property of the East India Company in 1824 and was joined with the new colony of the Straits Settlements in 1836. It was named the capital in 1836.

The fall of Singapore to the Japanese during World War II on February 15, 1942, after a ruthless assault in December 1941 to January 1942, shocked the world. The Japanese renamed it Shonan. It was bombed by the Allies in 1944 and 1945 and finally recaptured in September 1945. A British colony again in 1946, it became part of the new state of Malaysia from 1963 to 1965, after which it became an independent republic.

Singapore has been ruled between 1965 and 1990 by Prime Minister Lee Kuan Yew. In 1990, Goh Chok Tong became prime minister, but Lee remained behind the prime minister as senior minister. In 1993, Ong Teng Cheong became Singapore’s first directly elected president. Following an economic downturn in 1998, Singapore cut wages and allowed its currency to adjust downward, but it solidified its position as a world financial center. In 2004, Goh stepped down as prime minister and was succeeded by Lee Hsien Loong, a son of Lee Kuan Yew. The elder Lee has remained behind the government as minister mentor.

Singapore today has one of the highest per capita incomes in the world as the country’s economy has moved from success in manufacturing to a new role as a financial services center. 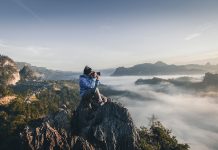 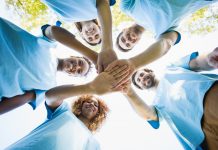 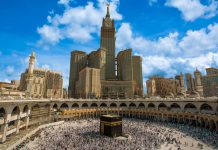 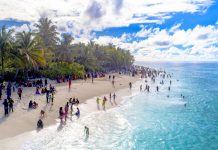 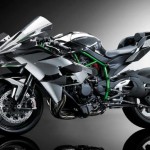 Technology topthingz - November 21, 2014
1
The Kawasaki Ninja is a super sport bike introduced by Kawasaki in 2012 for the 2013 model. It is currently sold in Europe, North America,... 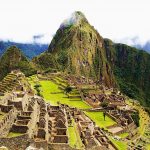 Machu Picchu – A mysterious city of the Incas

History of Countries topthingz - October 1, 2018
0
Machu Picchu (is derived from the Quechua language it means “old peak”) – the mysterious city of the Incas that was built in the... 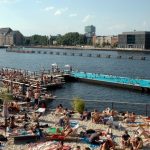 Top Travel Places topthingz - December 9, 2018
0
Berlin Badeschiff - the most original and unusual bath of Europe. Located in the middle of the river Spree, this pool for quite some... 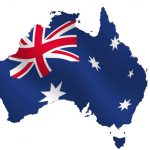 History of Countries topthingz - October 20, 2018
0
History of Australia - Continent, country, and member of the Commonwealth of Nations, in the Southern Hemisphere between the Pacific Ocean on the E... 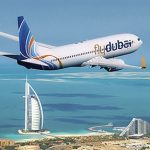 Top Travel Places topthingz - February 13, 2018
0
Dubai is a city that experiences extreme heat during summer. From your month of May to that of September, outdoor work and activities are...