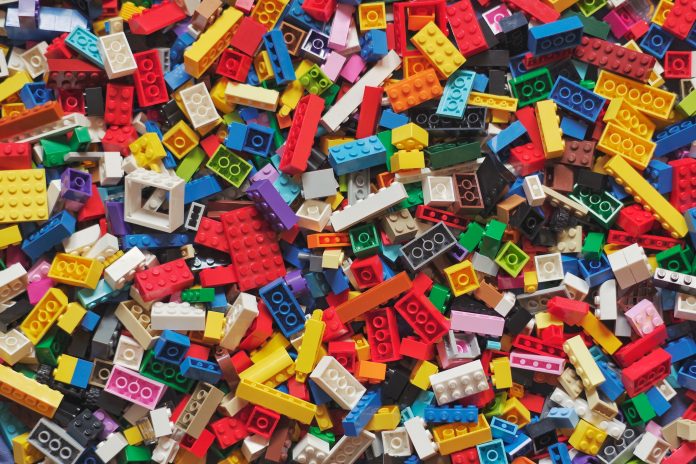 Lego bricks are far from being just basic pieces of plastic. They are small technological gems, at the crossroads of many innovations, and which have a close link with engineers, some of whom have found their vocation by manipulating them.

Lego has a great tradition of innovation. Particularly in the field of materials, with the early recourse to plastics from 1947 and that of production, with a process guaranteeing micrometric precision, essential for the bricks to assemble correctly. More recently, Lego has innovated in robotics, to the point that Lego robot tournaments are now taking place around the world. Not to mention the design, since Autodesk offers software for designing complex buildings using all the bricks and other elements of the brand listed in the library.

Lego is also 3D printing, Is it because they maintain a close bond with engineers, some of whom have found their vocation by manipulating them? Lego bricks aren’t just the basic pieces of plastic they look like. They are also small technological gems, at the crossroads of many innovations. Particularly in the field of materials, with the early recourse to plastics from 1947 and that of production, with a process guaranteeing micrometric precision, essential for the bricks to assemble correctly. More recently, Lego has innovated in robotics, to the point that Lego robot tournaments are now taking place around the world. Without forgetting the design, since Autodesk offers software for designing complex buildings using all the bricks and other elements of the brand listed in the library. Lego is also 3D printing – some enthusiasts themselves design and manufacture the bricks they lack to make the models of their dreams. Last but not least, the small bricks have become digital champions over the years. All of these initiatives owe a lot to the open innovation strategy of the Danish firm, which has earned it a regular example from strategy experts.

And yet, the third largest producer of toys in the world, with 2.15 billion Euros in turnover, comes a long way. At the turn of the 21th century, competition from digital entertainment puts the firm in peril. Children abandon construction games for electronic games … A dangerous turn, which the company finally negotiates brilliantly, by skillfully exploring the potential of digital technologies and their borders with the real world to strengthen attachment to its brand.

Witness: the movie the great Lego adventure, currently shows. To celebrate the release of this feature film, Lego at the same time orchestrated the opening to everyone of the Build with Chrome platform, which allows you to imagine 3D models of buildings in Lego and place them on a Google Map. , or even to improve via the Build Academy. Without forgetting of course to market boxes containing bricks and Lego characters to recreate the universe of the film. This is indeed the key to Lego’s diversification strategy. Whenever the company embraces new practices and new technologies, its goal is clear: that each newborn product makes you want to continue or start playing with the octogenarian bricks.

In 2013, the Lego Star Wars cartoon broadcast on France 3 aims to make children who watch TV want to play Lego. In 2012, the company had sought to arouse the same desire among Internet users, and had in passing proved its mastery of web codes, by broadcasting on YouTube a video recalling its history, seen 6 million times. Lego has even positioned itself in the niche that it shadows that of electronic games, by launching in 2010 the massively multiplayer online game Lego Universe. Since then, each blockbuster box set of the brand has been available as a video game, some of which are very successful, such as Lego Batman, which immediately rose to the top 10 in sales for all consoles when it was released in 2012. A strategy that pays off: ten Lego boxes are sold today per second. In 2012 alone, the company produced no less than 45 billion items in its factories based in Denmark, of course, but also close to its markets in Hungary, the Czech Republic and Mexico.

The key to this success? An innovation policy that opens doors and windows wide to enthusiasts, sometimes seasoned experts in fields that Lego does not master well. The love affair of many of them with the maker of the small bricks dates back to 1998. That year, Lego commissioned seven scientists at MIT to design programmable bricks with sensors, allowing them to build robots. This will be the Mind storms range , which appeals to those over eighteen years old, and marks a turning point by causing the creation of communities of fans which will be at the heart of the reinvention of the firm.

Because today, the driving forces of innovation at Lego, it is no longer just the 164 designers based either at the company’s headquarters, in Billund, Denmark, or in Munich, Los Angeles or Tokyo to monitor trends. Emerging. It is above all a spectacular team of more than 150,000 people belonging to “200 Lego user groups” and other “AFOL” (adult’s fans of Lego) spread over around thirty countries, involved in an active logic of co-creation. And whose suggestions are regularly incorporated into new ranges. A formidable pool of talented volunteers, with whom the group maintains close ties through the Lego Ambassador program, launched in 2005, and which allows it to be faithful to its maxim ” only the best is good enough  ”. A true perfectionist motto, perfect for engineers, even if they are budding. Provided that they do not leave aside their creativity and respond to this other injunction, from which the brand takes its name: play well! In Danish: leg godt!

Top Things to do in California

Top things to do in Edinburgh Scotland

All Inclusive in one place – Desert Safari Dubai

Top Best Things to do in United Arab Emirates